skip to main | skip to sidebar

Trek to Hemkund and Valley of flowers 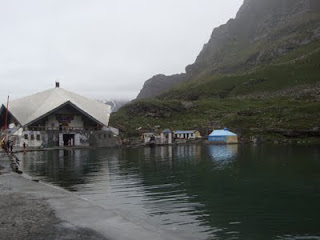 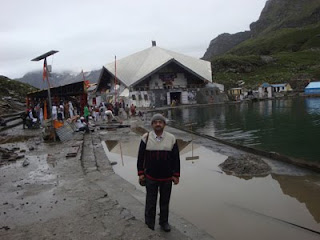 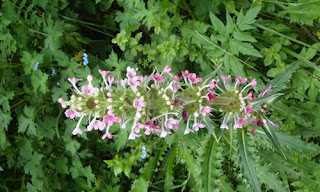 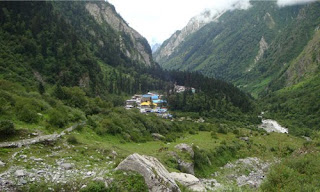 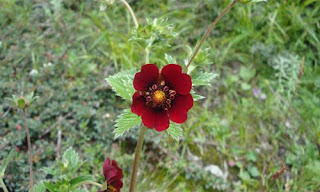 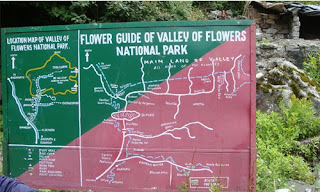 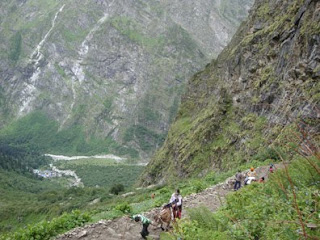 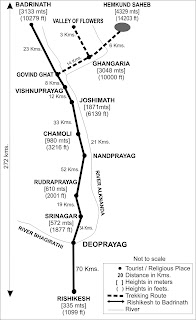 Important travel tip
Joshimath is 40 kilometers from Badrinath and the takeoff point for Hemkund is Gobind Ghat which is midway. Traffic, both uphill and downhill is allowed from Joshimath and Badrinath on this stretch for periods of half hour each at 6 am, 8 am, 11 am, 2 pm and 4.30 pm and made to cross at a wide section of the road near Gobind Ghat. This is called the “Gate” system of regulating the traffic. This arrangement has been made as the road between Joshimath and Badrinath is very narrow on which only one vehicle can ply at a time. Therefore leave Rishikesh/Haridwar early so that you are at Joshimath before 1.30 pm to make it for the 2 pm “gate”. You can then reach Gobind Ghat by 3 pm to begin the 4 to 5 hour trek to Ghangharia do Hemkund and the valley of flowers the next day and be back at Joshimath. However if you miss the 2 pm gate you will have to either halt at Govind Ghat or Joshimath and waste a day.
Posted by Rajesh Verma at 7:04 PM 10 comments:

Rajesh Verma
Rajesh Verma has extensively travelled and trekked in this area, photographing, researching and documenting all along. He has been mostly residing in Sikkim since birth and is presently Director, Information Technology with the Government of Sikkim. A keen photographer, he has also authored books on Ham Radio and Computers. His articles and photographs on travel have appeared in many publications and inflight airline magazines.. Besides being associated with developing an internet website on Sikkim, he has also produced two interactive CD-ROMs titled "Sikkim - A Land Beyond the Far Horizon" and "Rhododendrons of the Sikkim. The blogs have been excerpted from his bestseller book "Sikkim-A Guide and Handbook"